Keep your budgets tight but go for a quality look. NSW National Parks required that of CVA for a series of Hazard Reduction videos. Watch video here >>

We specialise in company testimonial videos, we have filmed hundreds of interviews of professional & ... more >>

The challenge set by major parkland landscapers FLEETWOOD URBAN DESIGN was to produce a video that reflected their creativity.
Watch the TV ad here >>

More and more companies are realising the power of video to communicate complicated messages. more >>

Your needs identified and communicated in a highly creative corporate video.

IDENTIFYING WHAT YOU NEED: 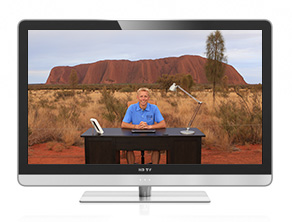 It’s a typical scenario.
You know that video is a sensational marketing tool, and you’ve made a commitment to commission one.

But how should it look? What should it say? You need professionals who can guide you through the entire process while at the same time being as mindful of your budget, as though it was their own.

This is what the team at Corporate Video Australia are very good at… listening carefully to you, identifying what exactly it is that you want to say and show, and then communicating that in one of a number of different styles of video.

We’ll identify who you want to show the video to and in what format – webclip or TVC, IPAD presentation or conference screener.

And we’ll workshop with you to offer creative concepts that will resonate with your audience, motivating them to engage with your product or services.

The end product will be at once affordable, compelling and inspirational.

We’re staffed by a team of TV professionals who earned a swag of awards for their productions, from Logies to Tropfest winners to IAB Best-of-Show awards.

Their industry honours come because of their well-honed communications skills, their ability to take complex messages and transmit them in an easy-to-understand form which means your video will be easily understood by your clients, motivating them to engage with your products and services.

They have an uncanny ability to take your ordinary staff members and have them speak to camera in a well-polished manner so that there is a genuine, heartfelt testimonial delivered by the people who know your products and services best – you and your own team.

The ability of the CVA team to deliver your message, via wonderful images and a powerful script – either in narration or text form - means that you are assured that what you intended be communicated is.

It’s these skills that will allow us to advance your business with the most powerful medium we have today. 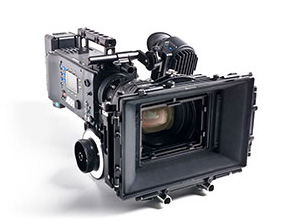 WHY IS CORPORATE VIDEO AUSTRALIA THE BEST COMPANY FOR YOU?.

Time and again, our clients – from Tourism Australia to Chanel and Linfox – have praised us for delivering videos that so precisely identify their needs… and then deliver their message creatively and powerfully.

While our prices are industry-competitive, our standards are sky-high.

Here’s why our clients keep booking us video after video.

“I am very impressed with the sheer professionalism, immense talent and flexibility that your entire staff exhibited while working on projects at Macquarie University. The final videos produced are evidence of your crew’s dedication to excellence. You have assembled a team of amazing people... friendly but totally professional."

"I can attest to the professionalism, competency, creative skills and work ethic of the talented team at CVA. They have a proven capacity to deliver complex assignments to a high standard, on-time and on-budget.
They are thoroughly professional, work long hours without complaint to deliver on their brief. With their strong background in television and news gathering, they get the job done quickly and efficiently."

"The CVA master film The Great Southern Land exceeded our expectations. CVA provided spectacular pictures and graphics in a thought provoking and educational manner on screen. The structure that CVA provided throughout the 3 month pre-production, production and post-production process ensured that the tight timeline was delivered on-time and under budget." 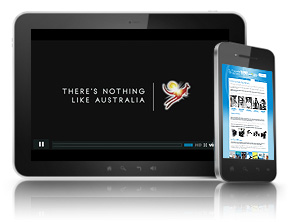 Corporate video production can make your company stand out within the marketplace.

A business owner should embrace corporate video production and television commercials in order to attract more visitors to your web page and your place of business.

A large number of consumers are using new search terms that previously were not recorded by Google – terms such as ‘how to videos’, ‘video about ‘, Thus taking advantage of this new line of searching by using video production to make detailed and informational corporate videos is a good way to get traffic to your website and get the word out about your business. 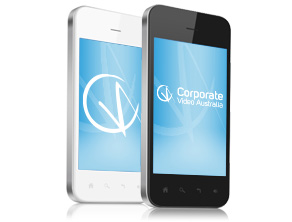 A good corporate video production or television commercial should portray your company in the exact light that you are comfortable with.

A good corporate video could make a potential customer feel excited and at ease.

The purpose of corporate video production varies, but some people use the opportunity to attract potential investors, or even higher quality staff.

The concept of corporate video production can allow, for example, a company that produces farm equipment to show exactly what they do within their factory.

A video production package or a television commercial can make people think about the future. 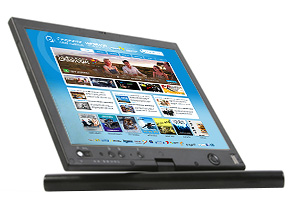 An editing professional needs to be able to make sound decisions and do so on a deadline.

Corporate videos can also help eliminate rumours and get the facts out about a particular company.

There are so many ways to use videos, another example - people want to be able to see and hear about the nutritional facts of the food that they buy at a store.

A corporate video or a television commercial can be very good for explaining the different nutritional facts. A grocery store owner may request a particular brand of food to be sold at their store, after looking at a great video production. 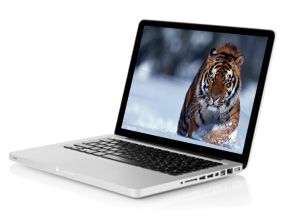 Another example of this would be; airlines want to be able to show, using corporate videos, the benefits they offer if you chose to fly with them. And many companies today see the value in having their corporate video played on the airlines personal entertainment unit, in between the videos that people are watching as they fly.

This is a big reason why as a company you would want to produce television commercials. The video production cannot just be for your brand awareness, but corporate videos show in detail the workings, benefits and advantages of your product or service. 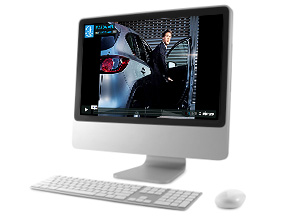